If your content has not been published on Reddit, there may be different reasons. Reddit is based on special rules that can affect the auto posting of your WordPress blog.

The karma is made up of the Link- & Comment-Karma:

To publish your own content in the subreddits at Reddit, you need a certain number of "Karma Points" or a certain "Karma Score".

The number of "karma points" needed to publish posts in subreddits can vary between the different subreddits. Therefore, it is advisable to take a close look at the subreddits in advance and familiarize yourself with the rules within the individual subreddits, because: each subreddit follows its own rules.

Some groups allow, for example, to post only images or to publish with a certain karma score. Other groups allow only one post per day and user.

In addition to the regulation of Karma points, the general API Ratelimit of an OAuth2 connected user can also be responsible for a failed posting. The API Ratelimit equals 60 requests per minute.

The API Ratelimit should not be confused with the "Submission / Comment-Ratelimit". 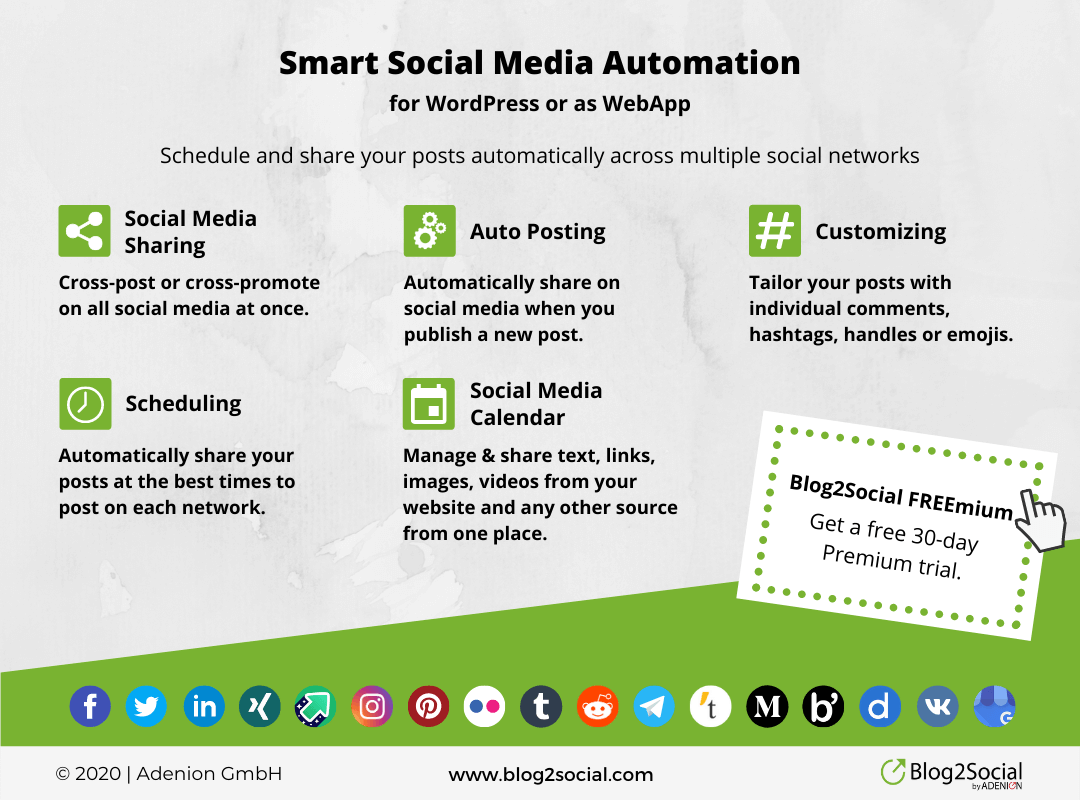