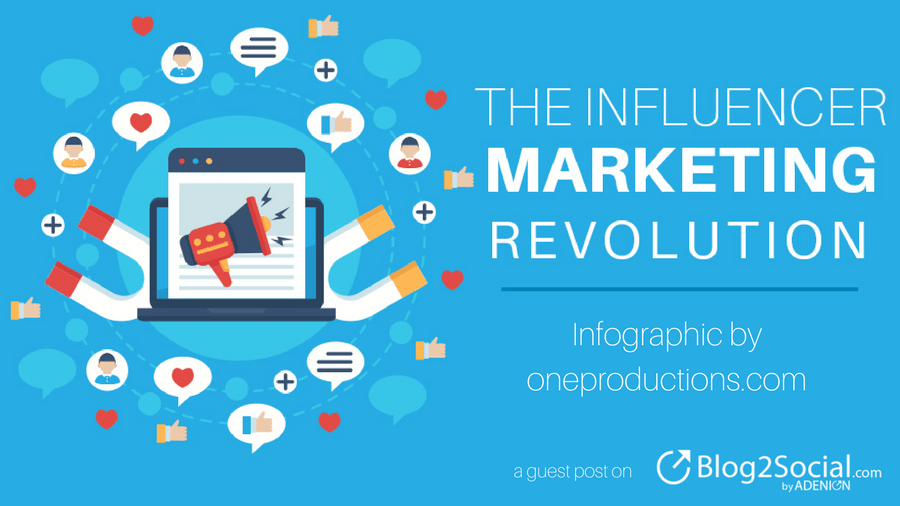 Influencer marketing may seem like a bit of a fad to many but when 94% of marketers find it effective, it’s time to sit up and take notice. This infographic from One Productions looks at how powerful micro influencers particularly can be. Micro influencers are small bloggers and vloggers who have a small but engaged audience and while your video will be put in front of fewer eyes, those eyes will be more attentive. The issue with macro influencers is that they often have very passive followers. For example, a high-profile celebrity will have more people watching their videos, but what percentage of that audience is really engaged? The reality is probably not that many.

Tom Hopkins is the Managing Director of One Productions a video production agency, with headquarters in Dublin, Ireland. Tom is a Film and Video Director as well as an Art Director. He has 22 years’ experience working in the media and communications sector. View all posts by Tom Hopkins 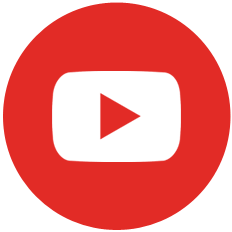 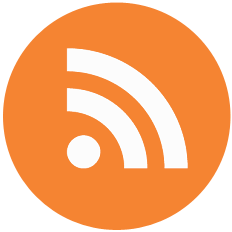 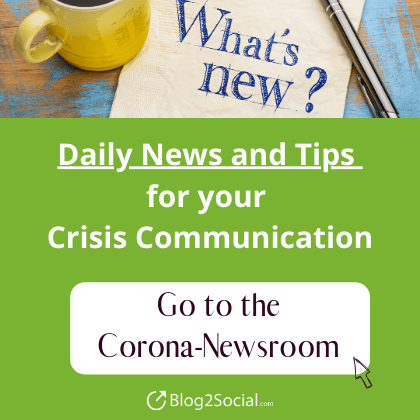 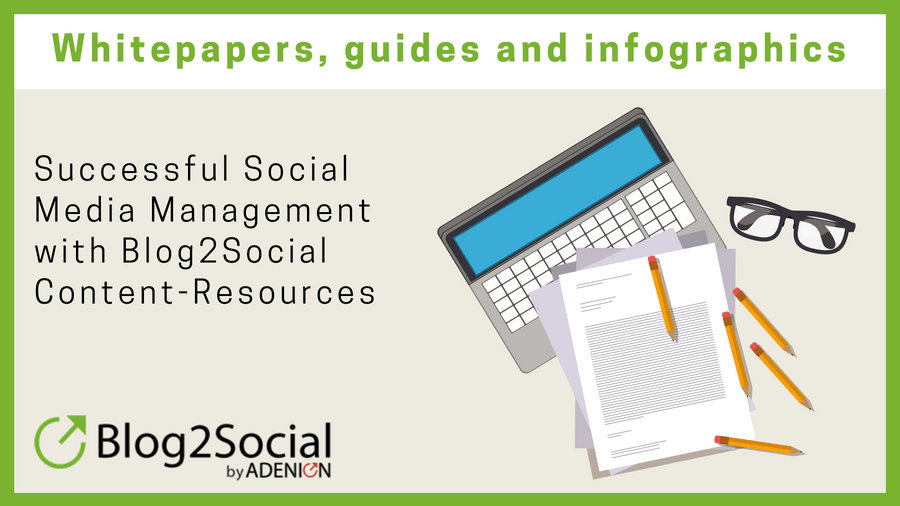 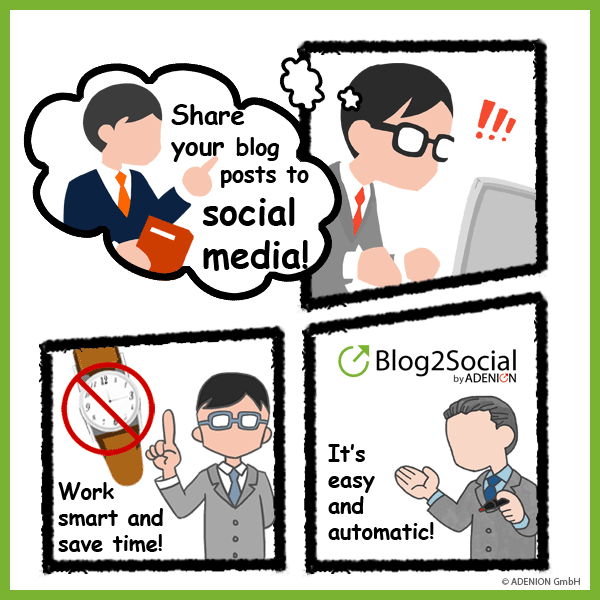 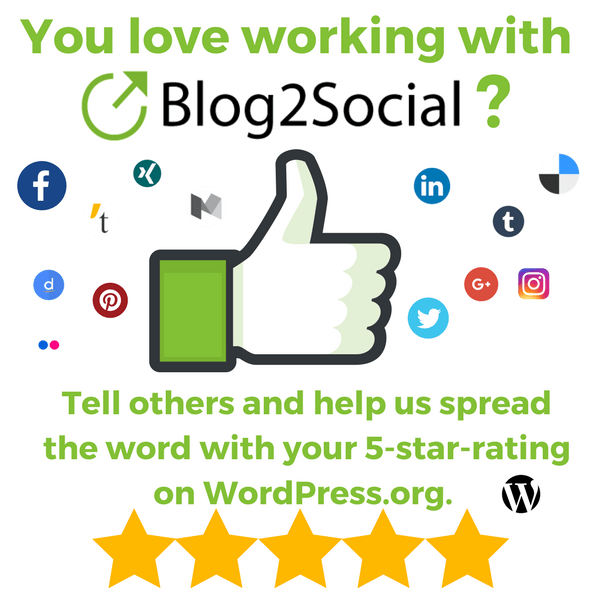 » Give us 5 stars on wordpress.org 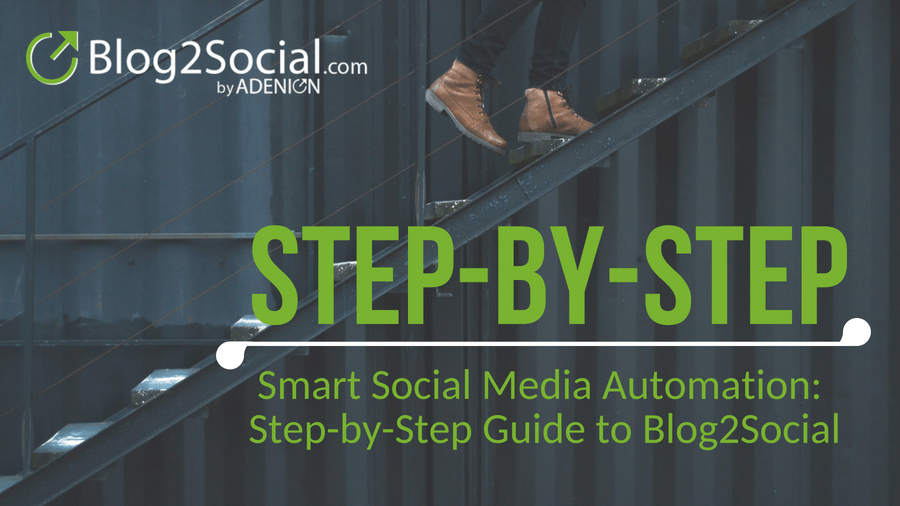 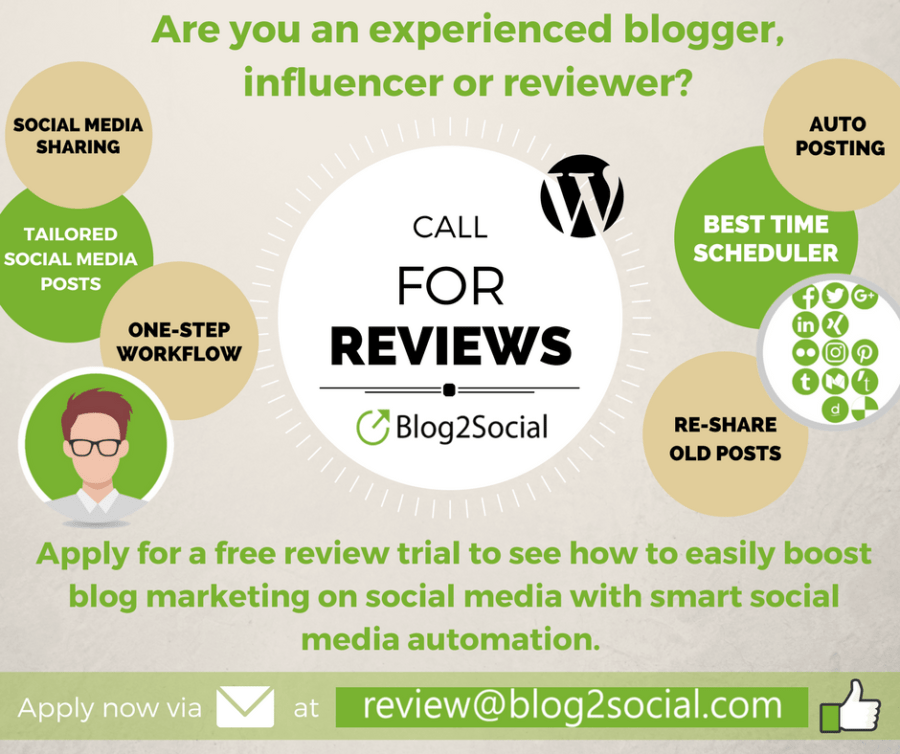 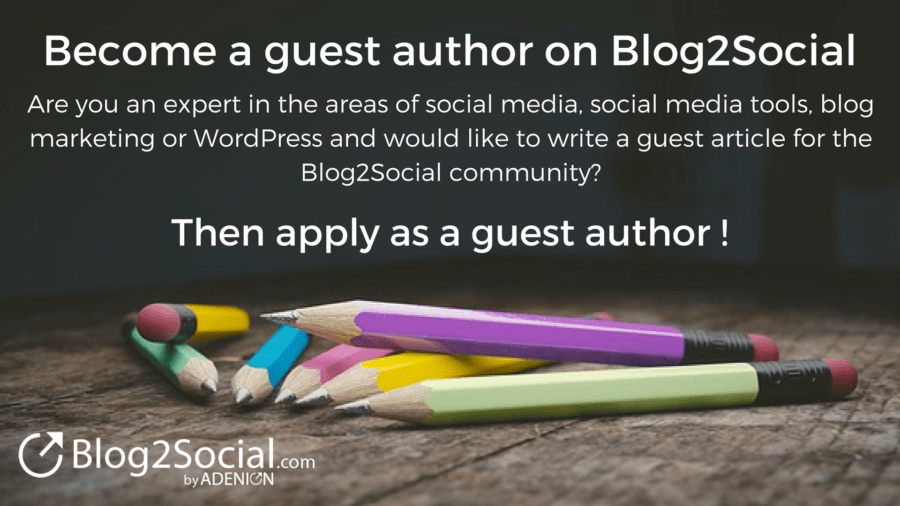 Become a social media pro with this free guide! 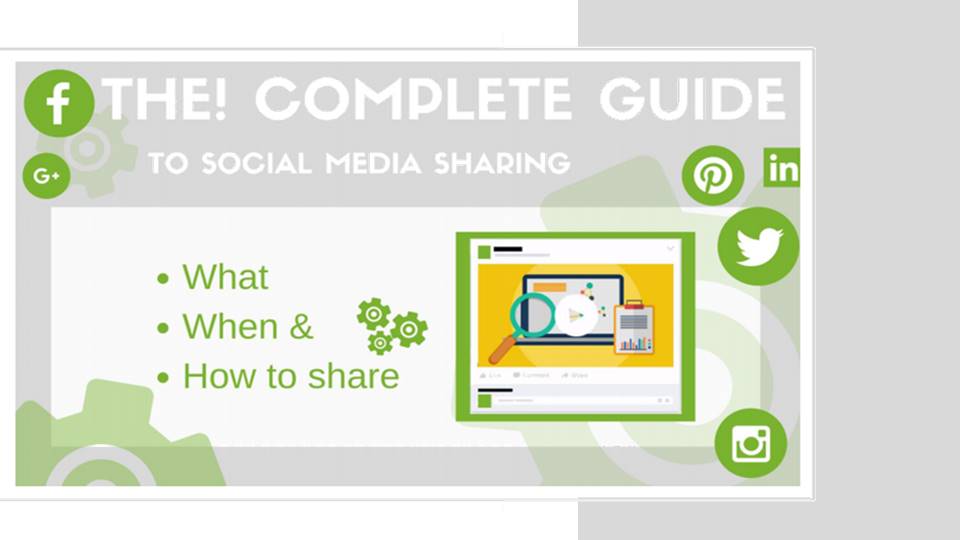